This February, composer Paul Hanmer, and guitarist Louis Mhlanga, will be hosting two special performances of ‘Cinema Improvisando’ at The Bioscope.

On these nights, they will be performing a live improvised soundtrack to a classic film.

The Crowd is an American silent film directed by King Vidor and starring James Murray, Eleanor Boardman and Bert Roach.

The film is an influential and acclaimed feature which was nominated at the very first Academy Award presentation in 1928. In 1989, the film was one of the first 25 to be selected for preservation in the United States National Film Registry by the Library of Congress 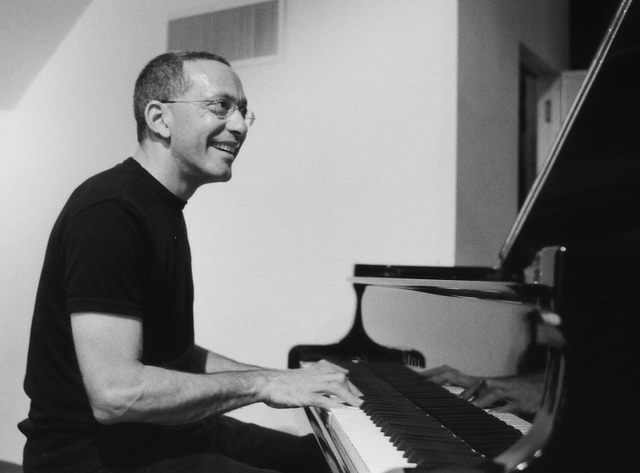