The International Short Film Festival Oberhausen is one of the most important short film institutions anywhere in the world. The world’s oldest short film competition is a forum for experiments, unusual content and formats, and the place for cinematic discoveries. Every year, filmmakers from all over the world present themselves here. After the festival takes place in Germany, the ‘Oberhausen On Tour’ package then travels to cinemas around the world. The Bioscope is proud to be included in this esteemed list of cinema sites with the help of The Goethe Institut in Johannesburg.

The Oberhausen on Tour 2019 screenings in Johannesburg will feature 2 feature-length short film programmes: International Competition 2018 and Artist Film 2018, presenting award winners and highlights from the programmes of the 64th Short Film Festival Oberhausen. Of particular interest to Joburgers is the inclusion of Naomi van Niekerk’s “My mamma is Bossies” in the International Competition programme. The film, inspired by a poem by Jeanne Goosen, is recited by Elize Cawood to a background of a legendary performance by Maria Callas from 1955.

The Goethe-Institut supported van Niekerk’s visit to Oberhausen in 2018, and was delighted when her film was selected for an award on the International Programme. Van Niekerk will be present for a discussion on Sunday 17 November, after the International Competition screening. 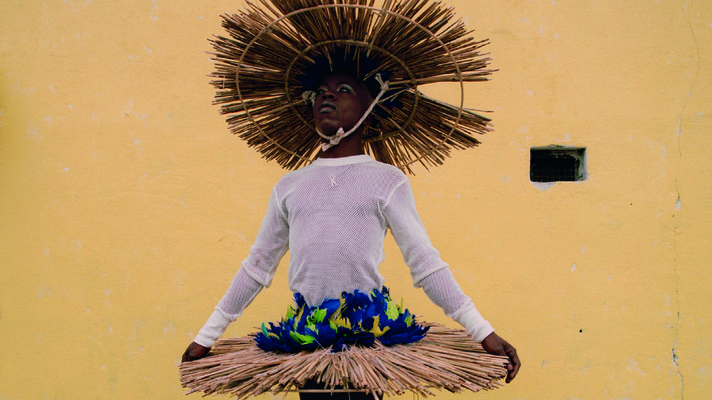